Performances will be held at the Latvian Theatre, 32 Parnell Street, Strathfield. 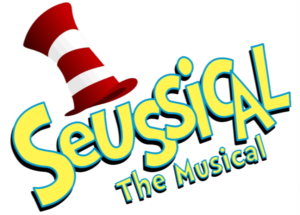